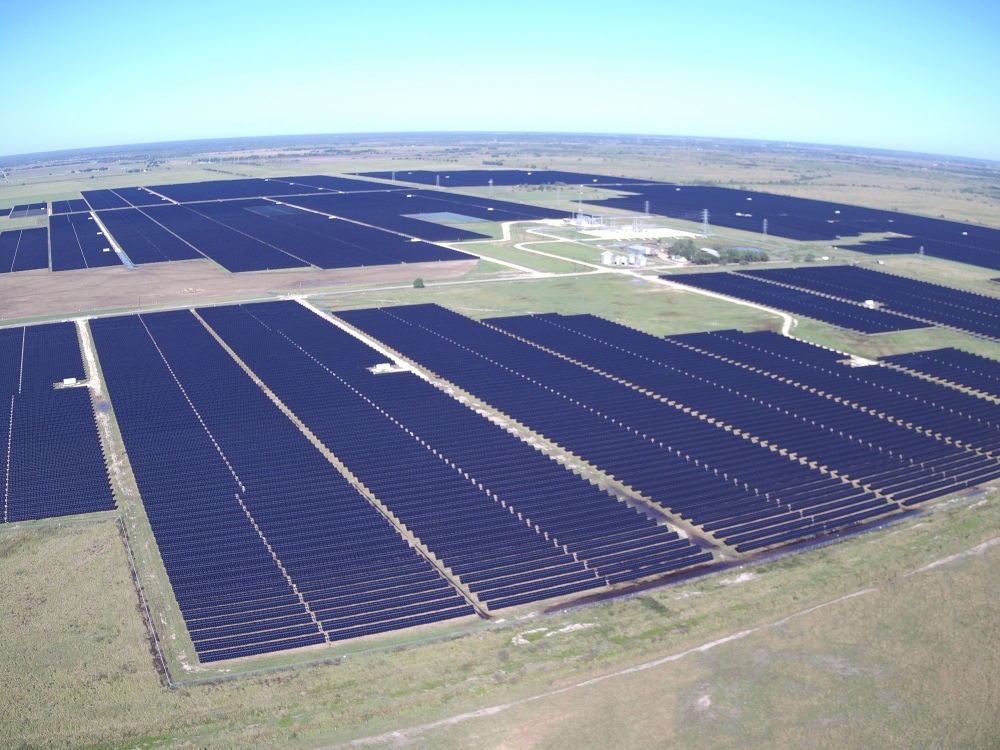 The battery and solar power project is considered the largest capital investment in the so-called “Texas Innovation Corridor,” or Hays and Caldwell counties. (Courtesy of Cypress Creek)

Caldwell County will soon be home to a billion-dollar development to create two battery and solar power plants, which are expected to create up to 400 jobs in the first year.

The Greater San Marcos Partnership announced the project in a press release, noting that it is the largest economic development in terms of capital investment in the history of the Texas Innovation Corridor, which it describes as the counties of Hays and Caldwell.

Chem-Energy Corp., a California-based oil and energy trading company, has entered into a performance-based Chapter 381-based agreement with Caldwell County that is expected to generate $ 22.4 million in tax revenue over the next decade. The Caldwell County Commissioners’ Court unanimously approved the deal on November 5.

The first site built will be the solar complex near Uhland in the spring of 2022 on a 3,518-acre parcel of land, with an expected opening date to be determined in 2023, according to the announcement. The second installation will be built near Martindale but has no firm construction schedule and will take place after the completion of the first installation.

The facilities are expected to create 400 full-time positions in the first year with an average salary of $ 53,200 per year plus benefits, according to the announcement. For the Martindale facility, the Hays County campus of Austin Community College will train 75 to 100 technicians specifically to work there through a partnership with Chem-Energy and ACC.

Mortenson Construction of San Antonio will design and build the solar facilities, and Kore Power, a developer of battery cells based in Coeur d’Alene, Idaho, will provide high-energy density batteries for energy storage, according to the announcement.

The first facility will feature a total of 600 megawatts of battery storage and 1 gigawatt of solar power generation in its first 10 years. Power generation is expected to be piped to the Electric Reliability Council of Texas grid and serve the Lower Colorado River Authority and other local electric utilities, according to the announcement.

â€œThis is a great example of how strategic partnerships are translating into unprecedented economic development opportunities for residents of Hays and Caldwell counties,â€ said Jason Giulietti, president of the Greater San Marcos Partnership. â€œBetween the well-paying jobs, the training facilities for the incoming workforce, and our region becoming a future resource for the state’s electricity grid, this will undoubtedly improve the quality of life for residents of the Texas Innovation Corridor. “

Further facilities are planned in central Texas, the statement said.