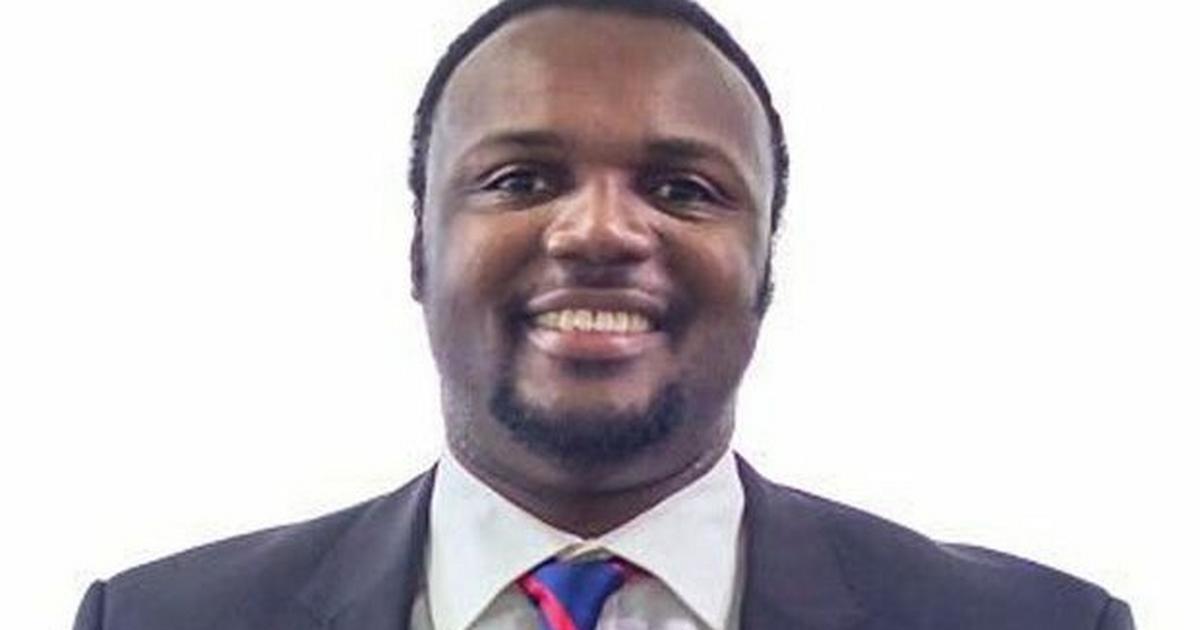 According to court reports, Mr. Essien was unable to appear in court to testify due to health concerns.

Presiding Judge Judge Kyei Baffour said: “I was shown a letter believed to have come from a certain Dr Rex Kwame Bonsu at Korle-bu Teaching Hospital.”

In the said letter, the court said: “It is claimed that the witness in court who is the first accused in the case was diagnosed with what Dr claims to be obstructive sleep disorder (Apnea)”.

The letter further stated that “the blood pressure of the 1st accused (Ato Essien) is also flattering”.

Judge Kyei Baffour, a judge of the Court of Appeal sitting with additional responsibility as a High Court judge, said â€œafter opening his defense (Ato Essien) regarding the charges against him which provides for moments of anxiety, these symptoms are natural products and I do not see this as a good basis for the 1st accused to be absent from court. ”

Capital Bank was one of the banks that collapsed after the massive cleanup of financial institutions by the Bank of Ghana (BoG) from 2017.

Mr. Essien and other defendants have been charged with theft, money laundering and conspiracy to steal.