John Presley and Ken Lehman do it again, this time seeking to expand a small Tennessee bank from Dolly Parton’s hometown to Richmond.

Sevier County Bank, a $400 million institution based in Sevierville, eastern Tennessee, plans to open a branch in Richmond, its first outside its namesake county.

The impending decision was confirmed by John Presley, the bank’s executive chairman and former CEO of First Market Bank and First Capital Bank, two Richmond-based banks that have long since been acquired by other peers.

It is this experience in Richmond which, according to Presley, is one of the driving forces behind the expansion plan. 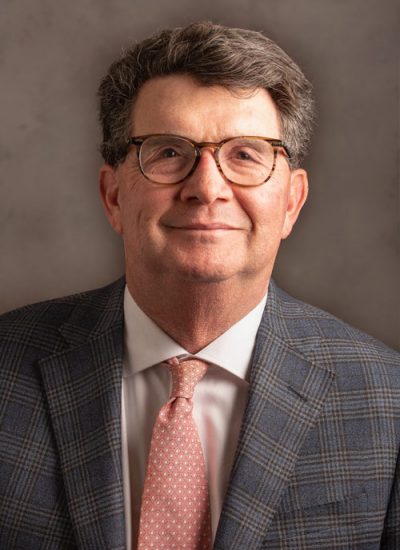 “It doesn’t make a whole lot of sense if you just look at it on paper, but if you think about my experience in Richmond going back to 1997…I was involved in two banks in Richmond that went pretty well.”

Lehman is also no stranger to Richmond. He is the majority shareholder in Midlothian-based Village Bank and was a major shareholder in First Capital before its sale and successful exit from that investment.

Both got involved with Sevier last year as he finally worked to resolve the problems that began during the Great Recession. The 111-year-old bank raised $18 million in fresh capital and Lehman eventually invested heavily – becoming the majority shareholder of the closely held bank with a 40% stake.

Released from review of a regulatory consent order earlier this year, Presley said the bank is healthier than it has been in years and is looking for new sources of revenue.

“We have a lot of cash in this bank and we are looking for ways to better deploy it. We are in the part of Tennessee that is heavily dependent on tourism and would like to see if there is a way to diversify our portfolio.

Indeed, Sevier County, which lies about 400 miles southwest of Richmond, just west of Tennessee’s border with North Carolina, is home to attractions such as the Great Smoky Mountains and Dollywood, the Dolly Parton-centric theme park. The bank has six branches, including one on Dolly Parton Parkway.

The bank is owned by a publicly traded but closely held holding company, Sevier County Bancshares.

Presley said the bank is awaiting regulatory approval to open a branch in Richmond and is in negotiations for a property here. He would not comment on the real estate aspect of his projects.

“Hopefully we can get approval and move forward,” said Presley, who still has a home in Richmond and is managing director of local mergers and acquisitions advisory firm Transact Capital.

Presley said the bank realizes its name is unlikely to circulate well in Richmond and is considering using a different brand if its plans here materialize.

“Sevier doesn’t really make the jump to Richmond. It is likely that we will have a different name but similar in style and appearance. I think we’ll probably rely a lot on the initials SCB.