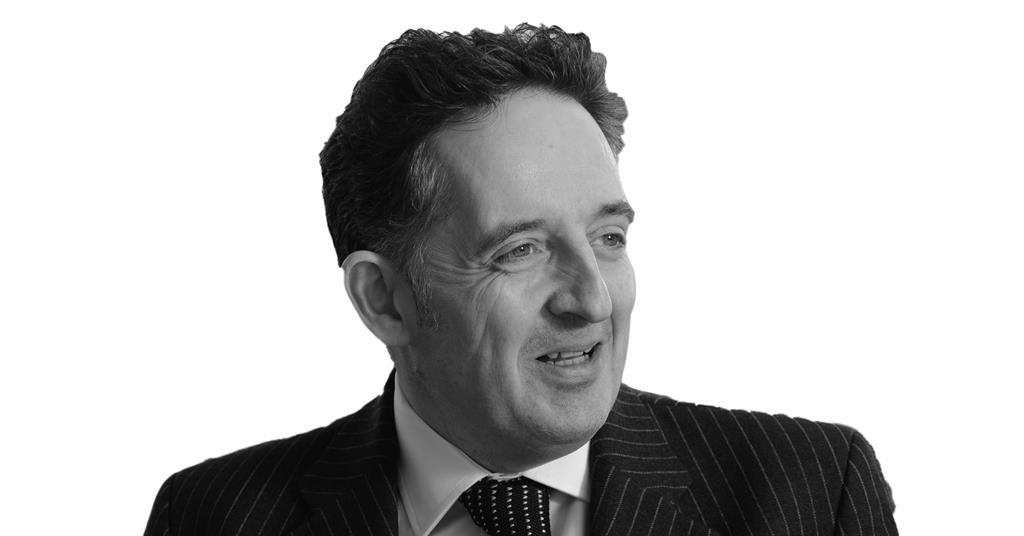 The Chancellor opened his speech with a forecast of a long period of inflation which he concluded with an aspiration to cut taxes by the end of Parliament. After announcing historically significant increases in corporate tax, national insurance and income tax rebates in previous statements, the time has come to share some of the largesse.

There have been a lot of spending announcements and, as is now tradition, the challenge for observers is to figure out what is new and what is recycled money.

The one that marked me both in terms of potential promises and the extent of recycled promises is the 42% increase in skills spending. As our industry relies heavily on skills development, this is a very welcome confirmation of the direction of the skills journey.

There was also a new set of fiscal rules. Perhaps this should not be relied on too much because, according to the IFS, 11 sets have been announced and replaced in the past seven years. However, they include a commitment “to borrow only to invest”. It will be music to the ears of a construction industry that increasingly depends on the public pound.

From a capital investment perspective, this was never going to be a budget to remember. Having responded to industry calls for long-term investment programs in last year’s spending review, there was little opportunity for big announcements. Multi-year spending on flood prevention, hospitals, prisons and transport was confirmed last year.

It is becoming increasingly clear that small projects, the ones that make the difference in years rather than decades, are the new political currency.

The main outstanding confirmation was for schools – and the news was mixed. The current scale of the program will be maintained, but in practice will only increase by 0.5% per year in real terms by 2024/2025. No wonder the Chancellor kept silent on this.

In contrast, the newly renamed DLUCH, or Department for Leveling Up, Housing and Communities, has done much better, being allocated funding that will increase by 5% in real terms per year over the next three years. Obviously, the upgrading and housing programs have financial backing as well as heavyweight cabinet leadership.

More good news came with the announcement that the UK Infrastructure Bank had reached its first deal. UKIB funding could make a real difference, especially for local communities.

Listeners hoping for an update on the integrated rail plan were disappointed. There were more details in the Chancellor’s speech on the alcohol tax reforms than there were long-term plans for High Speed â€‹â€‹2. It was a decidedly â€œlocalâ€ budget, and with the first projects of the Leveling-Up Fund and the Intra-City Transport Fund allocations having been announced and the emphasis placed on youth clubs, soccer fields and pocket parks, it is becoming increasingly clear that small projects – those that make a difference in years rather than decades – are the new political motto.

This is great news for struggling regional entrepreneurs who have recently seen their budgets consolidated into increasingly large transformation programs managed at the national level. Tactical and regionally controlled spending will increasingly become the name of the game.

On the surface, this was a smart budget, building on what, in the long run, will be seen as a very effective economic response to the covid crisis. Tough tax hikes have already been announced and the spending taps can be turned on a notch.

An annual Â£ 30bn boost from a faster and more comprehensive Covid recovery supports many of Boris Johnson’s popular spending instincts. There are also signs of reform.

However, we should not kid ourselves. Sunak is a fiscal conservative who has gone out of his way to point out that there is a point where the public sector shuts down and the private sector takes the pressure. The clock is turning.