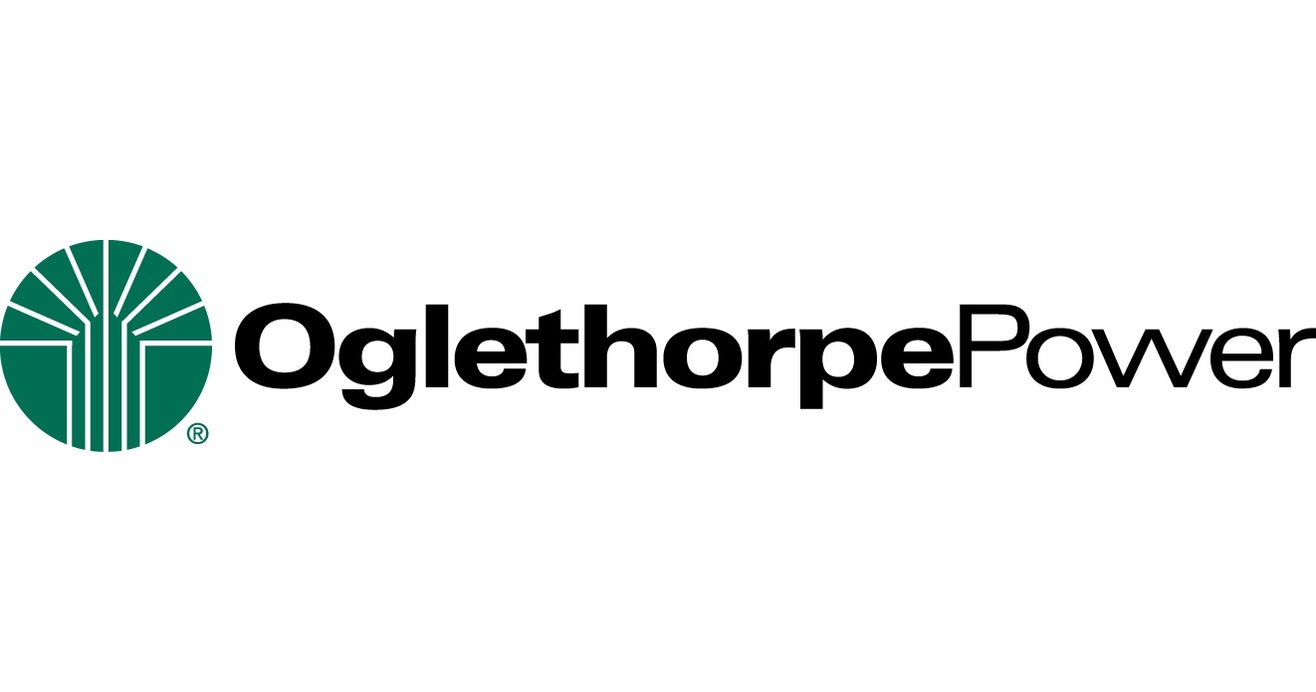 TUCKER, Ga., June 18, 2022 /PRNewswire/ — Today, Oglethorpe Power announced that it has exercised its unique contractual option to freeze its capital costs for the construction of Plant Vogtle Units 3 and 4. By exercising this option, a contract amendment agreed to jointly by all of the owning project partners in 2018, Oglethorpe Power will return a portion of its equity interest in the nuclear project to Georgia Power in return for Georgia Power agreeing to pay 100% of the remaining part of Oglethorpe Power’s construction costs.

“Oglethorpe Power and our member cooperatives are deeply invested in the success of these nuclear units that will provide emission-free power to Georgians for the next 60 to 80 years,” said Oglethorpe Power’s Chairman and CEO. Michael L. Smith. “At the same time, we feel responsible for protecting our non-profit member cooperatives and their consumers. georgia EMCs serve 4.4 million consumers in primarily residential and rural service territories. Our decision to freeze protects EMC energy consumers who can least afford to raise their electricity rates, especially in today’s economy.”

In 2018, coinciding with a vote of the co-owners To proceed with construction of the project, the four co-owners of Vogtle Units 3 and 4 have jointly agreed to a co-owner cost-sharing agreement designed to mitigate financial exposure to potential future cost increases. Under the new agreement, if the total project shareable costs increase by $2.1 billion from the moment the agreement was signed, each co-owner, other than Georgia Power, has a single option to freeze its capital investment in the project. Since September 2018the total project budget increased fivefold, totaling an increase of $3.4 billion since the co-owners jointly negotiated the new cost-sharing agreement. Cumulatively, these cost increases pushed the total project budget beyond the $2.1 billion threshold, triggering the freeze option. For details of the project history, cost-share agreement and budget increases since the new agreement was entered into in 2018, please refer to Oglethorpe Power’s SEC 10-Q filing. May 12, 2022. The file can be consulted on the Investor Relations Oglethorpe Power website page, www.opc.com.

Oglethorpe Power’s decision to exercise the freeze option means that its total estimated budget is $8.1 billion for its share of the total project costs for Vogtle Units 3 and 4. If the current project budget remains unchanged, Oglethorpe Power estimates that its new ownership will be approximately 28%, rather than 30% as projected at the start of the project . If the current project budget increases, Oglethorpe Power’s decision to freeze its capital costs will protect Georgia co-operatives and millions of EMC energy consumers for funding that exceeds costs and anything that may happen in the future.

Oglethorpe Power’s decision to freeze does not halt construction of the project. According to Georgia Power, since March 31, 2022the total project (units 3 and 4) is 96.3% complete.

“Oglethorpe Power is committed to ensuring that the power supply needs of our member co-ops are met with generation that is affordable, reliable, safe and environmentally responsible,” said Smith. “By exercising the freeze option, we are ensuring that the 4.4 million Georgians served by our member co-ops will not absorb future increases in capital costs, should they occur.”

Vogtle Units 3 and 4 represent the first advanced nuclear project in United States in three decades and are the only new nuclear units currently under construction in America. Among the nation’s largest clean energy projects, once online, Plant Vogtle will produce more clean, carbon-free power than any other US facility.

About Oglethorpe PowerOglethorpe Power is one of the largest power supply cooperatives in the country with over $15 billion of assets serving 38 Electric Membership Corporations which collectively provide electricity to approximately 4.4 million Georgia residents. A proponent of conscientious energy development and use, Oglethorpe Power balances reliable, affordable power with environmental responsibility and has an exceptional record of regulatory compliance. Its diverse energy portfolio includes natural gas, nuclear, hydroelectric and coal-fired power plants with a combined capacity of more than 8,300 megawatts. Oglethorpe Power was established in 1974 and is owned by its 38 member systems. Its headquarters are at Tucker, Georgiaa Atlanta suburb. For more information, visit www.opc.com.