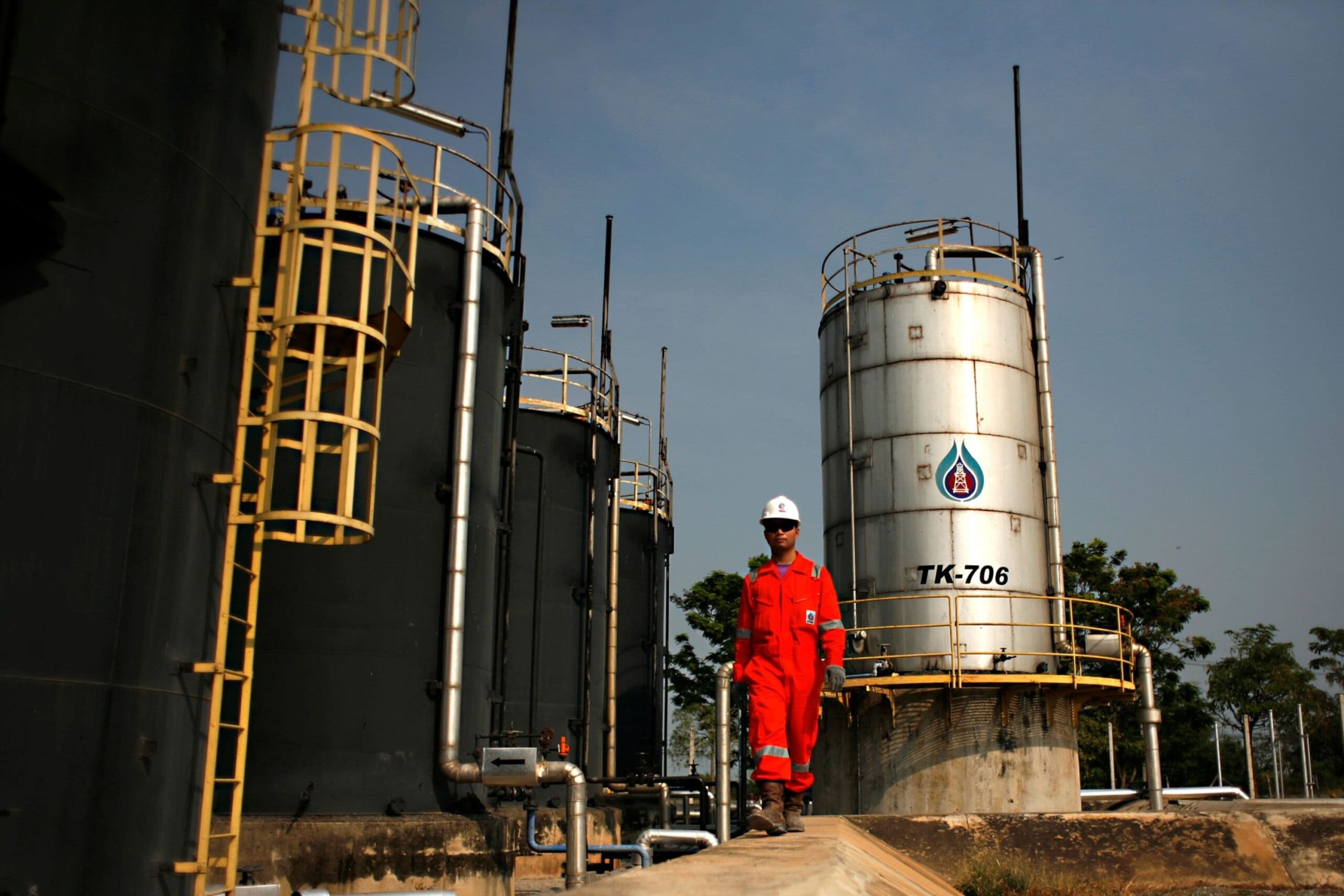 Thailand-based PTT Exploration & Production (PTTEP) has increased its upstream oil and gas capital spending plan to $ 16.5 billion over the next five years. PTTEP (BKK: PTTEP) will also spend an additional $ 4.4 billion to develop its new energy business, which includes hydrogen, wind and solar, through 2026.

The partially state-backed company told investors yesterday that annual capital spending will hit $ 3.3 billion over the next five years, from $ 2.8 billion previously.

“The new plan shows higher production growth, albeit at the expense of higher costs, as well as acquisitions and a lower free cash flow (FCF) return,” analysts said. the investment research firm Bernstein in a note.

PTTEP increased its production forecast by 6% over 2021-2026 partly through acquisitions. However, the upstream player has not announced any new development projects over the next five years. The expansion is expected to come from domestic assets in Bongkot and Erawan, and Algeria this year. Long-term growth will be driven by Mozambique LNG, which remains blocked due to security concerns, Vietnam and the SK410B block in Sarawak, Malaysia.

PTTEP is also diversifying into new energies with planned spending of $ 4.4 billion over five years in capital expenditures and operating costs. â€œThe new key activities cover renewable energies (solar and wind), the commercialization of internal technologies, new forms of energy (called energies of the future), such as hydrogen, carbon capture and use (CCU ), AI and robotics, as well as the study and development of gas / LNG-to-Power, â€said PTTEP.

â€œThe 5% growth in CAGR over the next five years is comparable to that of CNOOC. Although PTTEP has a lower dividend yield than CNOOC and the growth has come in an inorganic way through acquisitions, â€said Bernstein.

â€œPTTEP is expected to supply 200 million cubic feet per day (cf / d) of gas in 2022 and 700 million cf / d in 2023 to Bongkot G2 / 61 with the first gas in 2022. Access for Erawan G1 / 61 a delayed which could delay gas production under the new PSC. The impact is assessed with a remediation plan to compensate for the potential lack of volume of other projects. For the G2 / 61 project (Bongkot field), we have good progress in the transition as expected, â€added the cabinet.

â€œIn Africa, PTTEP continues to expect a first production at Algeria HBR Phase 1 at 2H21 (10-13kbd). In the second phase, the production capacity is expected to reach around 50 to 60 kbd in 2026, â€said Bernstein.

â€œThe Mozambique LNG project has been declared Force Majeure since April. The operator is in close discussion and is providing the necessary support from the government to speed up the restoration of security, to allow the project to resume safely. In the meantime, the project has moved forward with some operations outside Mozambique, â€the company added.

In total, PTTEP will spend $ 27.1 billion over the next five years in the oil and gas sector. This covers both capital expenditure and operating costs.

â€œThe FCF’s return will average 7% over the five-year plan. PTTEP held $ 2 billion in cash and $ 3.9 billion in debt with a net debt ratio of 13.5%. Proforma FCF will average $ 0.9 billion per year with an FCF return of 7%. At the current 50% payout rate, PTTEP could generate a 5.6% dividend yield, â€noted Bernstein.

Bernstein predicts production will peak at around 190 million boe in early 2030 before declining from there, as the research company assumes PTTEP prioritizes cash return over reinvestment. PTTEP pumped around 130 million boe in 2020.

â€œWe assume minimal reinvestment after 2030 in oil and gas, which leads to a prospect of declining reserves around 2050,â€ Bernstein said.

â€œRegarding the allocation of the 2022 investment budget, the PTTEP aims to maintain the production volumes of the main assets as well as to increase the yields of the Bongkot and Arthit fields to meet the domestic demand of the country. For the five-year plan, we will focus on accelerating the development of oil and gas fields in Malaysia after a series of successful oil discoveries. Based on the 5 year investment plan, the company expects a CAGR of around 5%. Meanwhile, PTTEP aims to invest in new businesses (Beyond E&P) during the energy transition period, leveraging a low carbon organization to create long-term sustainable growth, â€ PTTEP said in a statement yesterday.

2021-12-02
Previous Post: Capital One (COF) Dives More Than Bigger Markets: What You Need To Know
Next Post: PPL takes advantage of investment plans and focuses on clean energy