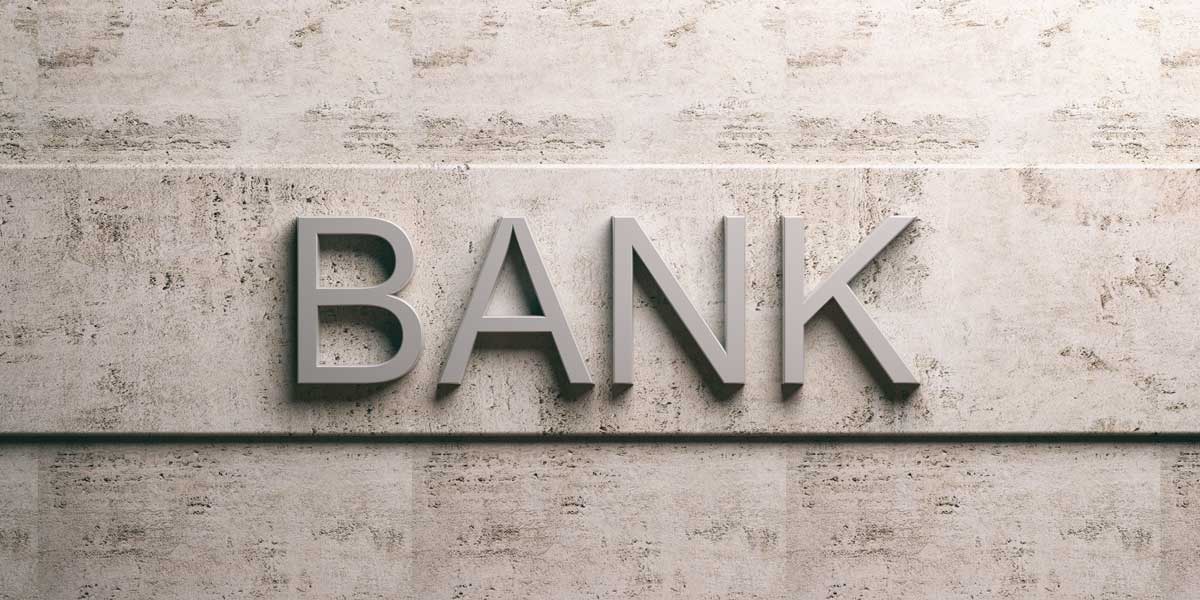 As Vice President, Senior Director, DCI, Valenzuela will work closely with the company’s management team and DCI Board, and he will engage the company’s employees to accelerate his efforts to create a culture that embraces diverse voices and perspectives, and attracts diverse talent, according to a press release from Texas Capital.

â€œToday’s executive appointments represent another important milestone as we continue to transform our business to better serve our clients, colleagues and communities,â€ said Rob C. Holmes, President and CEO. â€œDiversity has been a key area for our bank, and we believe Joe will be extremely valuable in leading our efforts to foster diversity, equity and inclusion, which in turn will strengthen our bank’s position. We also look forward to welcoming Don, who will help us deliver enhanced service offerings and solutions to our customers by leveraging advanced technology.

Holmes continued, â€œOn behalf of the management team, I would like to congratulate Madison on his promotion to President of Mortgage Finance. The division has functioned very well over the past few years, and Madison has worked closely with Jack and has been instrumental in these efforts. We look forward to benefiting from his expertise in this new role as we propel our business to higher levels of growth. We would also like to thank Jack for his countless contributions over the past 14 years and wish him the best in his retirement. “

Extract from the press release:

Valenzuela was Executive Director of Diversity and Inclusion at Superior Review from October 2009 to October 2020. In this role he organized a minority business that combined analytics and human capital to help Fortune 50 companies to manage and mitigate complex legal projects. Prior to that, Valenzuela was a managing agent at State Farm Insurance from August 2007 to August 2009, where he opened and operated a State Farm insurance agency. He was responsible for operations, marketing, sales distribution channels and market share. It has also been recognized as a leading national agency, selected to train incoming agents after only one year of activity, and has achieved consistent recognition and awards for accelerating sales leadership at the national level. Prior to that, Valenzuela was Vice President of JDW Insurance from August 2004 to August 2007, where he headed the Emerging Markets and Personal Insurance Department. . Prior to that, he served as the Multicultural Director at State Farm from June 1994 to August 2004, where he helped design, launch and manage the company’s multicultural program.

Valenzuela received a Bachelor of Arts degree from the University of Texas at El Paso. He is Director of the Advisory Board and past Chairman of the Boys & Girls Club of the El Paso Board of Directors and Chairman of the National Minority Supplier Diversity Council.

Goin has successfully led large-scale technology organizations and digital transformations in banking and financial services for the past 18 years. He was CIO and Director of T&O at Santander Consumer, Head of Digital Operations at Capital One Financial Services and CIO at Capital One Auto Financing. For the past three years, he has worked as a CIO consultant and CIO advisor for his namesake company, focusing on technology consulting, staffing, offshore development and managed services.

Goin started his career as a software engineer for Raytheon E-Systems. Since then, he has held progressive technology leadership roles at RealPage, Southwest Airlines and IONA Technologies. He was a member of the Technology Advisory Board of St. Jude Charities for over 10 years.

Goin received a bachelor’s degree in computer science from the University of Texas at Dallas and went on to graduate school at Duke University. He also served honorably in the United States Marine Corps.

Simm has served as Executive Vice President of Mortgage Finance at Texas Capital Bank since March 2019. In this role, he transformed the company’s service business and improved the capital ratio through relief from regulatory capital of the business. credit risk transfer warehouse loan. Prior to this role, Simm was among the firm’s largest clients and helped pilot new products and services for Texas Capital Bank, including warehouse financing for extended mortgage products, MSR financing, corporate finance. equipment and working capital lines of credit. As Chief Financial Officer of Pacific Union Financial, he helped make the company one of GNMA’s leading issuers and services. He also led debt fundraising in 2014 and 2017, and the sale to Mr. Cooper (Nationstar) in 2019. Prior to that, he held senior positions at Lehman Brothers (Aurora Loan Services) and Wells Fargo.

Simm received a bachelor’s degree in biochemistry and mathematics from the University of California at San Diego and a master’s degree in business administration from Regis University.