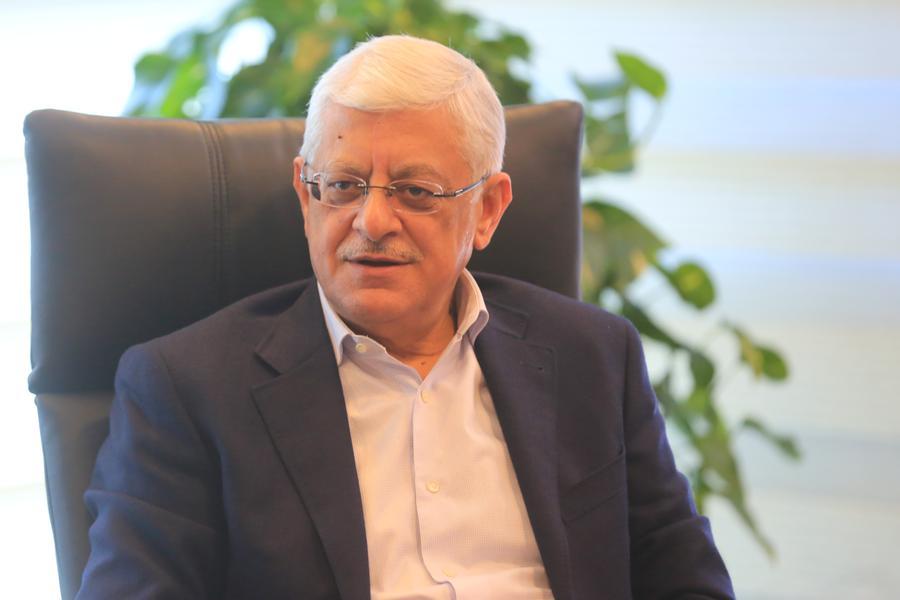 Amman: During its extraordinary meeting held virtually on Wednesday, June 15, the General Assembly of Capital Bank approved the recommendation of the Board of Directors to increase the capital of the bank through the issuance of new shares for the benefit of the Fund of Amman. public investment (PIF) as a strategic investor in Capital Banque.

The meeting was chaired by Chairman of the Board of Capital Bank Group, Bassem Khalil Al-Salem, in the presence of Group CEO Dawod Al-Ghoul and 86.9% of the bank’s shareholders.

Al-Salem described the deal – which will see PIF buy 23.97% of the group’s equity for an investment value of JOD 131.2 million – as one of the biggest transactions carried out by the banking sector in the region, and which reflects positively on the Bank’s Long-term Capital Position and financial outlook.

Al-Salem also said that 63 million shares will be issued to PIF upon completion of the transaction, which will increase the group’s equity to more than JOD 600 million.

Al-Salem also highlighted the importance of this strategic investment as a testament to Capital Bank‘s solid reputation in the region. He further stated that despite the capital increase, Capital Bank is still able to deliver double-digit returns for its shareholders through its ambitious expansion and investment plans. He pointed out that this agreement is a manifestation of greater confidence in Capital Bank Group, which has a proven track record of continuous and sustainable growth in the Jordanian banking sector. The bank, he added, has always been able to not only overcome enormous challenges, but also turn them into worthwhile opportunities for growth, even in the most difficult circumstances facing Jordan and the world at large. have faced recently.

During his opening speech, Al-Salem cited some of Capital Bank’s major achievements over the past two years, including the acquisition of two of the largest foreign banks operating in Jordan and Iraq, Bank Audi and Societe Generale. of Bank Jordan. The Group had also launched its digital bank – Blink, in addition to issuing the first perpetual AT1 bond of $100 million in Jordan.