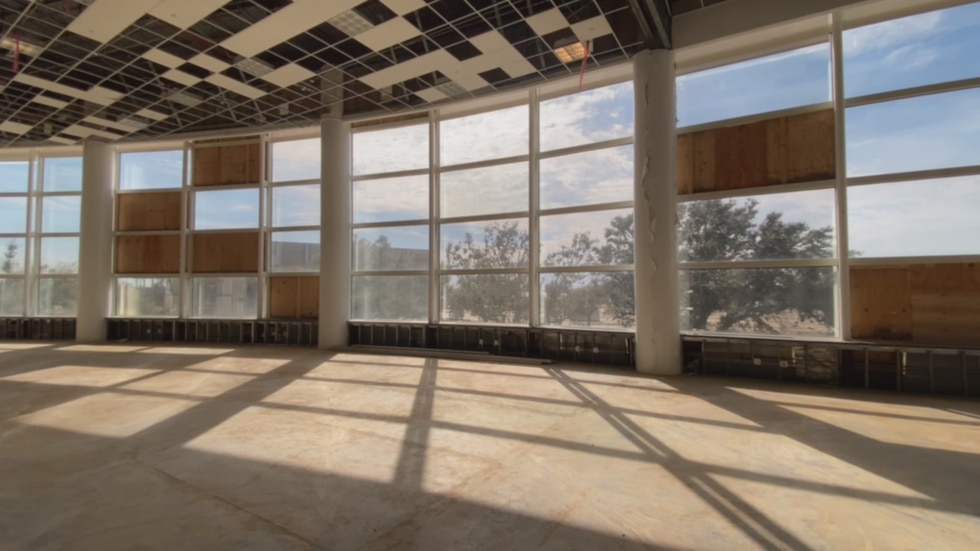 Video from inside Capital One tower gives new perspective on damage

Lake Charles, LA (KPLC) – Built as a business hub in southwest Louisiana 40 years ago, the property recently dubbed the Capital One tower stands empty after Hurricane Laura. Nineteen months after the storm, her owner says he plans to rebuild.

The tower has had many names since it opened in 1983. Its 350,000 square feet housed many businesses until August 26, 2020. Category 4 winds from Hurricane Laura swept through the lake area, breaking the facade in Capital One tower mirror.

The iconic building reduced to exposed infrastructure and glass in the streets. As we approach 600 days since Laura, the old business lighthouse in Lake Charles remains closed.

A new video from inside the tower gives us a different perspective on the damage.

Only traffic noise pours in through the boarded-up windows, echoing in the absence of ceiling tiles.

The smell of sawdust lingers as the 22-story building sits as its owner, Hertz Investment Group, prepares for trial.

In a lawsuit filed against its insurance company, Zurich, Hertz claims it was not paid “promptly” and “fully” what it is owed, including repair and replacement costs estimated by Hertz at more than $130 million.

Hertz declined our interview requests and instead issued a statement acknowledging that many lake area residents also struggle with insurance issues.

While the City of Lake Charles declined to comment due to ongoing litigation, over the past year and a half Mayor Nic Hunter has made his position clear – he would rather see the building disappear than continue to sit in its current state.

Now, as Hertz awaits its June 20, 2022 court date, the company is making plans, saying it is “preparing to begin construction on the first phase of the reconstruction.” Although the group did not give 7 News a timeline, it said the first phase includes repairs to the freight elevator, roof, walkway and replacement of some windows.

This is the first official word that the old grand tower may one day shine again. 7 News contacted Zurich to comment on the lawsuit, but the company did not respond. The City of Lake Charles also confirms that no permits have been filed for the Capital One tower.